Maybe you’ve noticed or maybe you haven’t that fewer haiku tend to be written about the summer than about any other season. (I have absolutely no hard data to support this conclusion. But I’ve got a whole theory about it, so work with me here.)

I mentioned this to a friend who is just becoming familiar with haiku.

— Fine, he said, wabi-sabi away, but why autumn? Think outside the box here. Why can’t you be all imperfect and melancholic in the summer?

— Um, because it’s too sunny, I said. People are all warm and happy in the summer. They’re going to the beach, having barbecues. Nothing is dying. There’s nothing to be wistful about.

— Aha (he said triumphantly). But that makes the wistfulness more ironic and unexpected. It’s more interesting that way. You should write more haiku about the summer.

Hmmm. I suppose I should.

the surgeon questions
my need to be awake —
summer downpour

slanted sunlight…
I say “I do”
in divorce court

across the lawn
a hose stretched taut–
summer dusk

a room full of mosquitoes in and out of love

watering the garden
as if yesterday
never happened

roses used to think I could pry them open

fireflies
less light than I want
more than I need

.
summer vacation
the pebbles we bring home
from the mountains
. 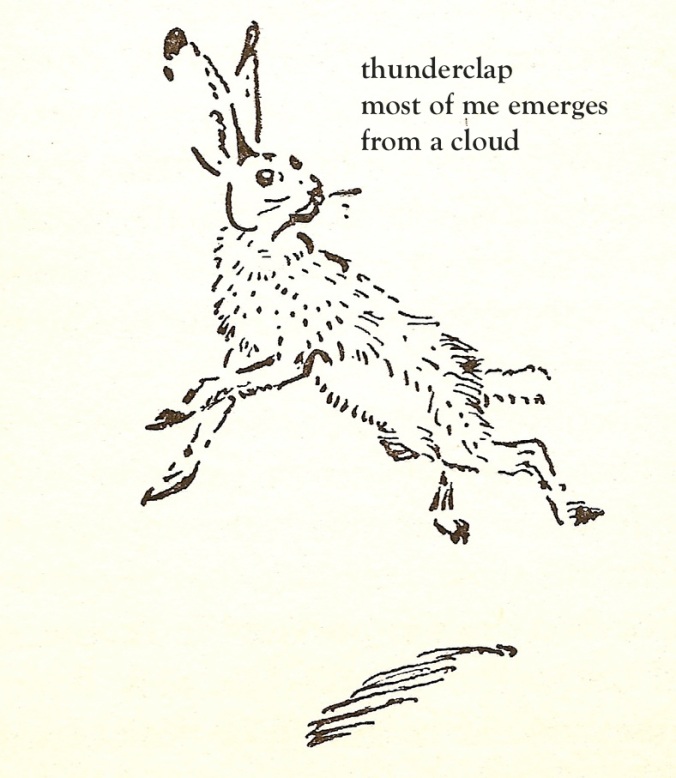 thunderclap
most of me emerges
from a cloud

lightning
through the skylight
conversation strikes
.

Go ahead, click on the picture to make it bigger and more interesting. I’ll wait for you to get back.

… Back already? Here’s the deal with this poem — I wrote it last summer at the Mineral Point (Wis.) Haiku Retreat, which was an extremely stimulating and relaxing weekend (what? Do I contradict myself? Very well then, I contradict myself…) spent writing and reading and talking with other poets at The Foundry Bookstore, where Gayle Bull likes to invite people over in swarms and feed them a lot and make sure they have a good time, which they always do. One night I stayed up late with some people talking. There was lightning. I rarely write haiku that are such faithful descriptions of something that actually happened. Or, you know. Metaphorically happened. (Since conversation doesn’t actually strike.) But it seemed appropriate in this case.

The anthology contains one poem each from most of the retreat attendees, and great illustrations, by local poet and artist Charlie Baker, of Tommy Knockers, who are these sort of Cornish elves who live in mines and like to wreak havoc. (Mineral Point was settled by Cornish lead miners, so this is not a non sequitur.) The haiku describe the weekend, our surroundings, our activities, our quiet impressions and our loud conversations. (Not to mention the roar of the tractor parade that went by Saturday morning. What? Does your community not have a tractor parade on a random Saturday morning in July? Obviously you don’t live in rural Wisconsin.)

I was back in Mineral Point again this weekend for a shorter but no less food-and-conversation-filled event, and picked up this newly-published book. It was good to be reminded in frigid February of that warm (in more ways than one) weekend in July. A lot has happened since then. But friends, friends are still there. And books. And poetry. And Tommy Knockers. Thanks to all of you.

at the heart
of the garden maze
a staked lily 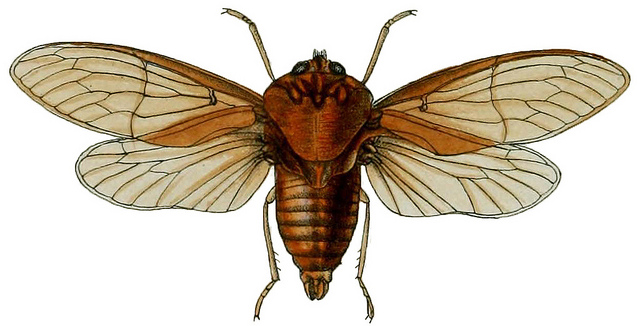 opening a window
to hear the cicadas
continuing 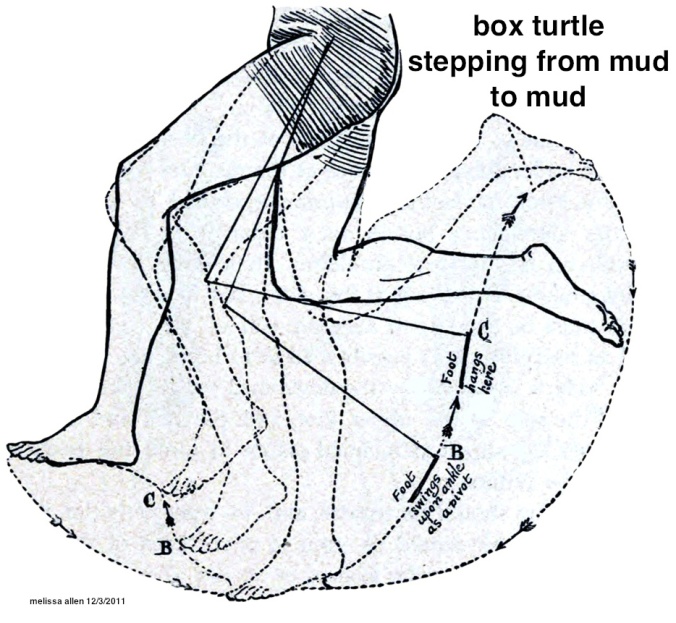 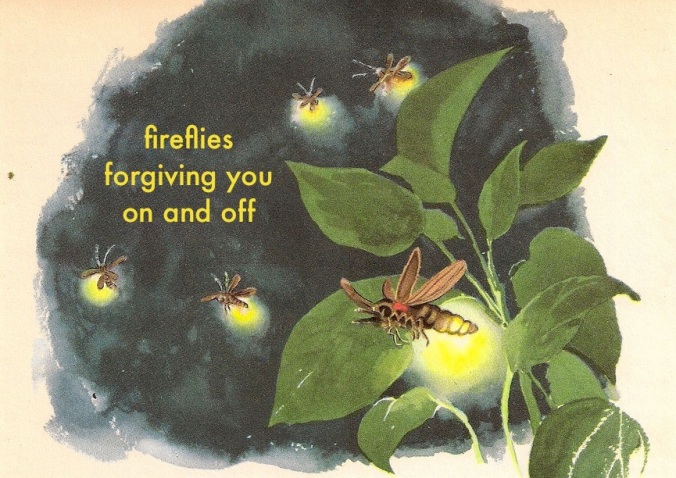 fireflies
forgiving you
on and off 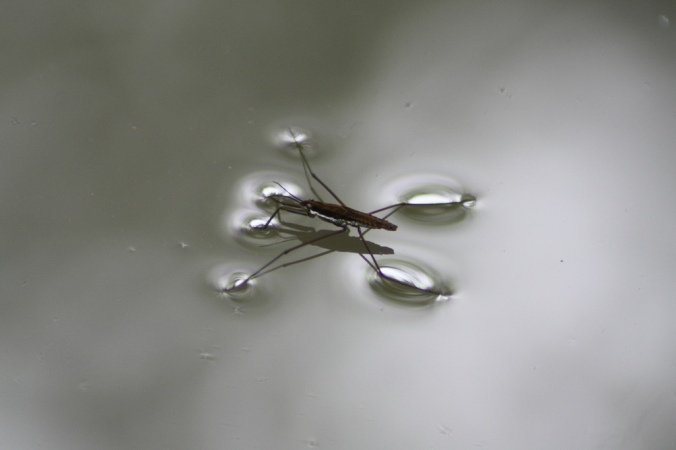 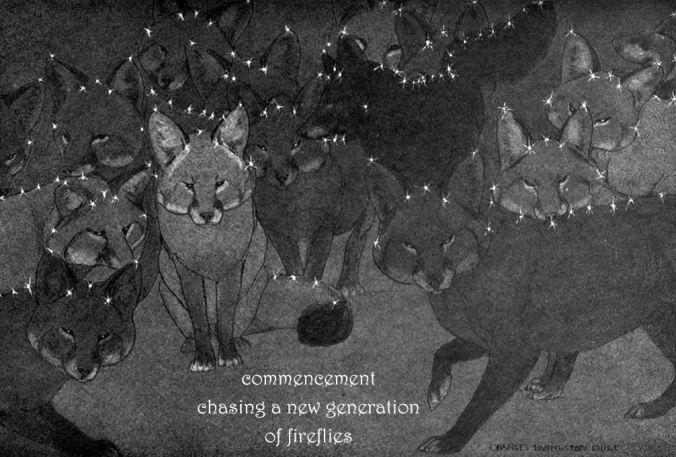 The craters on the moon, the valleys, the mountains … everything the moon has is higher and wider and deeper than the things we have and this is because the moon has no air, nothing to get in the way of things falling or rising. If only you could breathe there you could grow, you could be a fine seven-foot specimen with an attenuated spine and a pianist’s fingers and delicately pointed ears. You could ride a racehorse forty hands high across the Planitia Descensus just in time to meet two tiny men in wide white suits, flailing along in terror of a fall. You could catch them up joyfully in your arms and set them behind you on your mount, you could take them back to the city you’ve built, full of spires and minarets and elegant hundred-foot lampposts. You could tenderly remove their awkward suits and tell them to breathe, to just try breathing, it’s not so hard once you get the hang of it …

and as a monument to their failure you could erect the tallest grave marker in the city.

summer dusk
the length of a vine
and its shadow 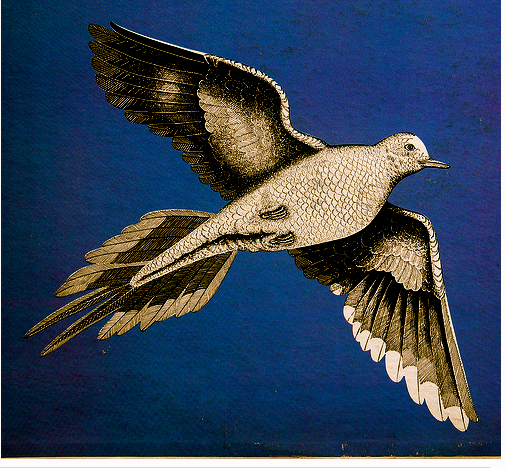 It’s a tiny motel: four rooms, two tacked on to each end of our house like the spreading wings of a Southern plantation. But we’re the opposite of a plantation, we’re the site of endless uprootings. Poor soil for weak vegetation. The less successful variety of traveling salesman, in cheap suits, bearing leatherette briefcases and expressions of bewilderment at how fruitless their lives have turned out to be. Men who’ve been kicked out of the house by their wives and aren’t quite sure yet whether they can go home tomorrow. Drifters who’ve scrounged up enough money somewhere to settle down in one of our nineteen-dollar beds for the night, often leaving behind them the evidence that they had enough left over for a good-sized bender. Even hippies sometimes, though there aren’t a lot of them in this blue-collar, conservative town; maybe they’re just passing through on their way to someplace more congenial — a commune, a city squat, a rock festival. They arrive, unlike most of our customers, in clumps, too young yet to want or need or have to be alone. Most of these people don’t stay long; the wind blows them to us and then blows them away.

Then there’s Miss Knight. June comes and so does she, in her sky blue VW bus, crammed to the ceiling with everything she owns. All summer it sits in front of the motel, down by Room 4, which is her home for the summer and always has been. (As far as I know, anyway; my “always” isn’t very long.) She fills the room up quickly. She’s not the kind of wanderer who travels lightly, who pares down her possessions. She likes things. Not luxurious things but things that are her own, that make her feel at home. Her room feels like nothing so much as a nest, lined with bits of fluff and feathers and string, trifles that seem worthless on their own but make excellent insulation. She wears layers of clothing too, shapeless skirts and sweaters draped around her tiny thin body, even in the heat of summer. She coddles herself, but she thrives this way. Nothing blows her away; she’s rooted.

We don’t know how old she is. Seventy-five? Eighty-five? Her hair is pure white and scant, her spine bent, and sometimes her mind, to us, seems to travel on illogical paths — but maybe it’s our minds that are at fault, too limited to follow her flights of fancy, her mental travels into the less explored regions of the universe. She’s energetic, her eyes sparkle, she takes good care of herself and her dog, the Chihuahua that goes with her everywhere: so whatever age she is, it isn’t too old. We’re not inclined to be critical anyway; the place seems entirely different with her around, less like a dreary way station for the desperate, more like a bucolic paradise, a fit resting place for any respectable elderly woman who spends the year driving around New England in a VW bus. It never feels like summer until her bus arrives, to remind us that we have an acre of land out back, filled with fruit trees and shade trees and flowering bushes. Miss Knight takes daily constitutionals around it, looking at everything with appreciation and curiosity.

She’s friendly, even ebullient, but guarded. She looks hazy-eyed past questions. We don’t know her story, her past or her future. It’s as if she only exists here and now, in the summer in a small motel in Connecticut. The only indication we have of her life away from us is the one postcard that arrives every spring, in advance of her own arrival, letting us know to be on the lookout for her. It sits propped on the dining room table for weeks, while the weather grows warmer, the school year wears on, our other customers come and go, our own lives mutate and progress inexorably. It’s our surrogate for her; we read it over and over, day by day, until she pulls into the driveway again, and then we put it away in a drawer with the ones from every other year.

The year it doesn’t arrive, we all start wondering whether we’re any more real than she is.

summer solstice
how much of my life story
is invented 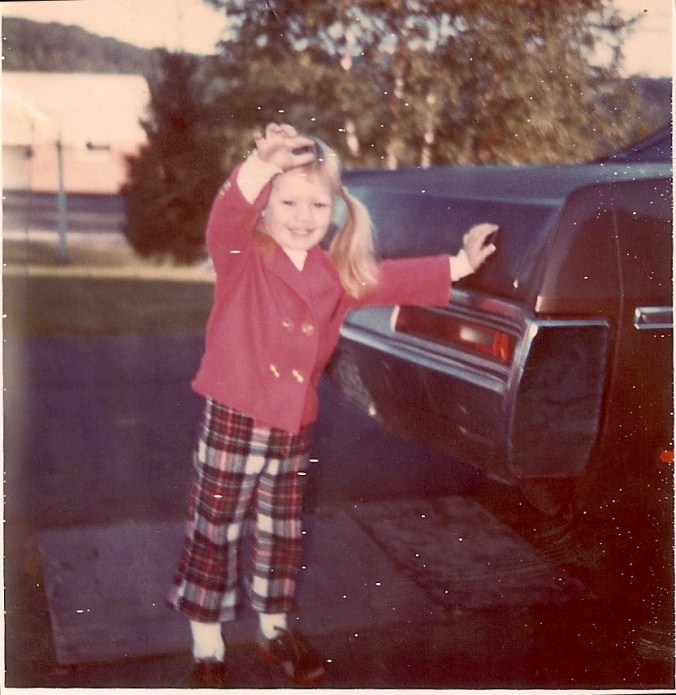