In high school biology we dissected our way through the animal phyla, slicing into specimens that had been ordered for us from a catalog and whose blood had been replaced with formaldehyde for the greater convenience of scholars. I had previously thought of myself as squeamish but I turned out not to be, or at least not outrageously so. What was inside things, I admitted to myself, was worth seeing, no matter how appalling it might be.

spring rain
the worms
come to the surface

waiting for the future I cut a worm in half

segmented worm
the war longer than it looks
on tv 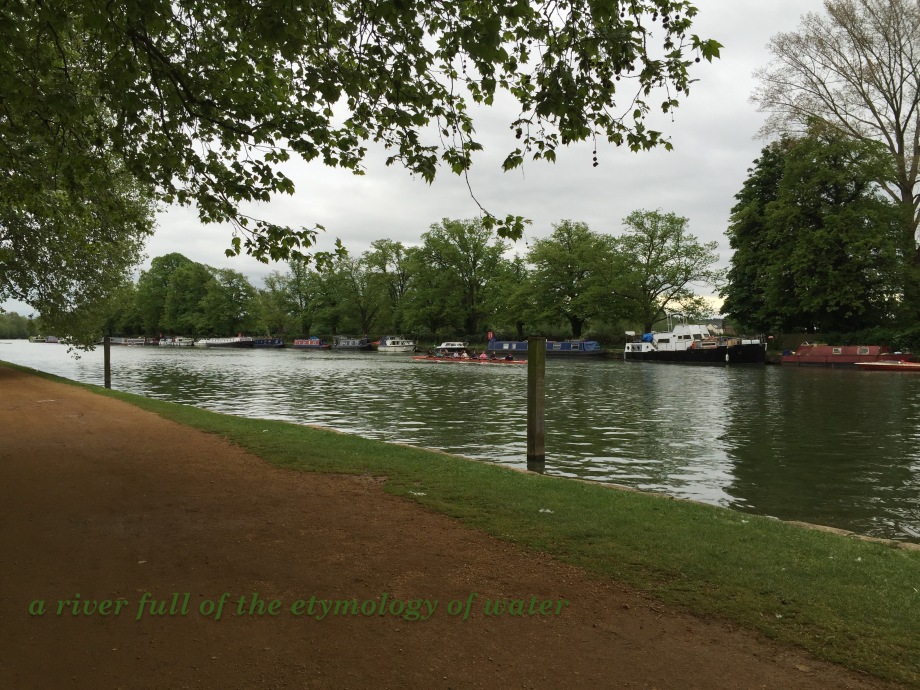 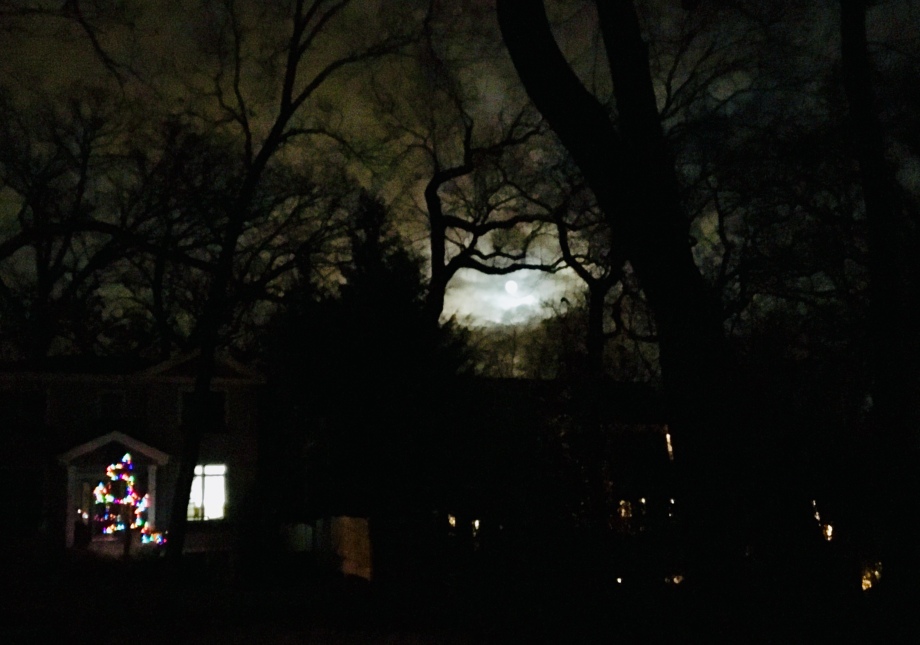 We’ve made it to the end of this awkward Advent calendar. Thanks for opening the windows with me.

waiting in line
for a candle
to melt

the night before christmas…
something small
chews through the wires

december stars from inside a cave 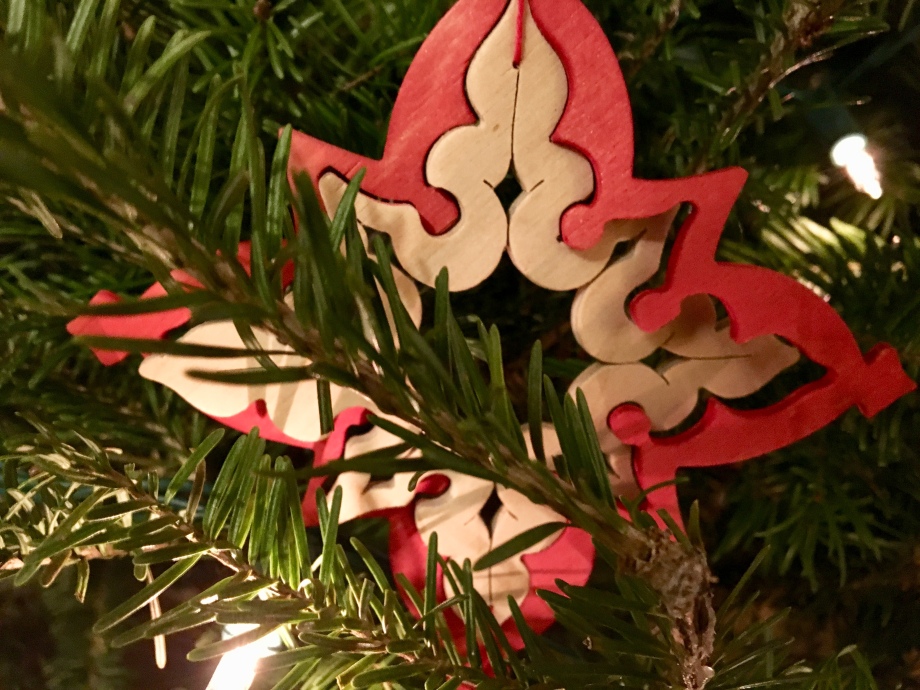 every corner I think about a spider 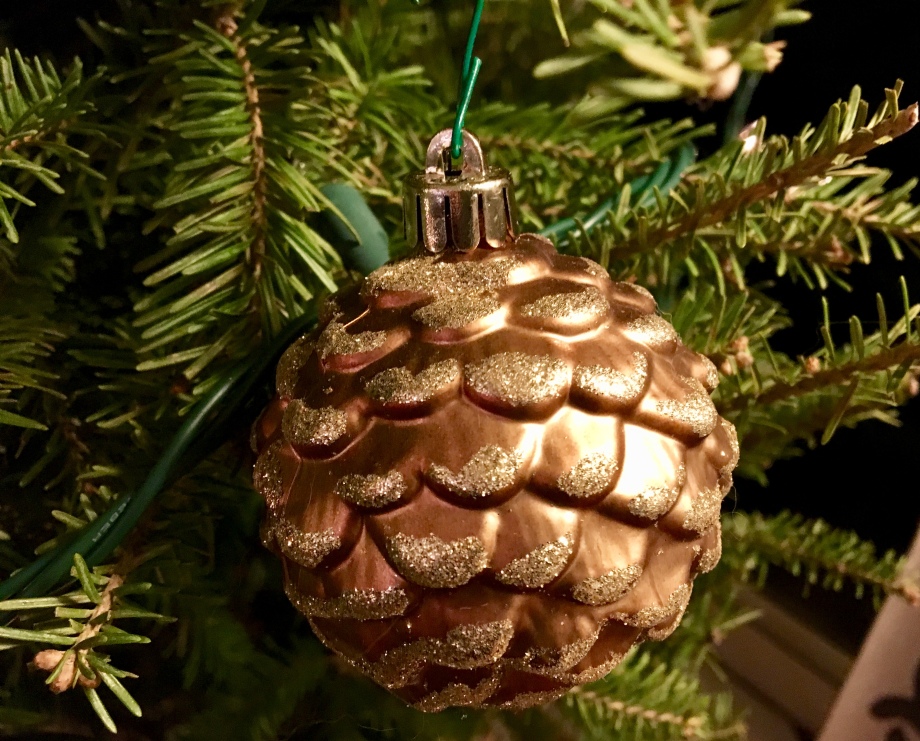 the shape of the world when I swallow 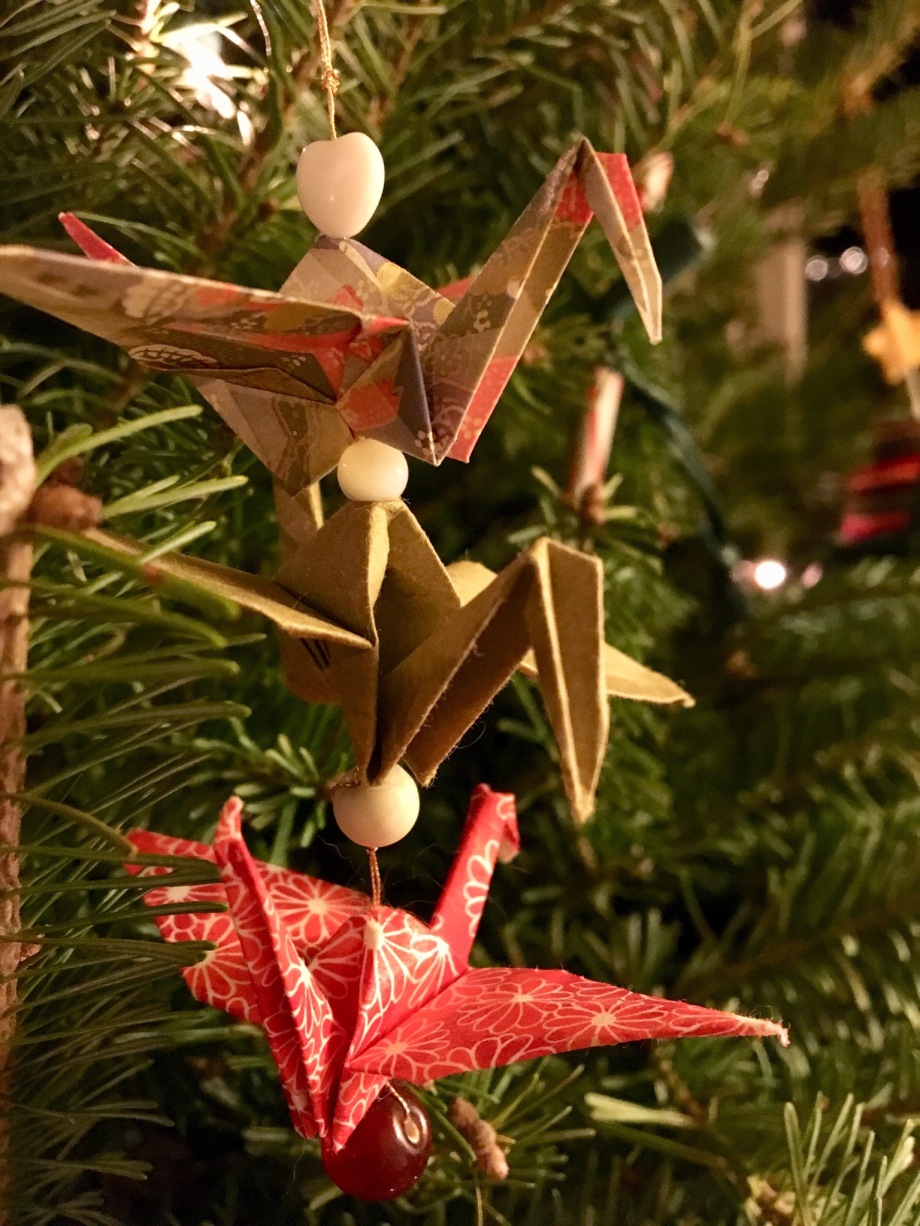 after flying away the memory

I forgot my own name today. Which is just where I’m starting. Tomorrow I’ll forget the name of the restaurant on the corner and the Greek goddess of love. The next day I’ll forget the oceans and arithmetic. There will be nowhere to sail, nothing to count. The names of clouds are next to go—no rain, so life itself begins to falter. The crops wither. Animals wearily circle their last resting place. The earth cracks and there’s a landslide of names. We don’t know what to call each other any more but here’s a cave, here’s some ice water, here’s my hand.

the ice booms
as we cross it
electroshock

I read somewhere around 65 books this year, not counting the 90+ poetry books I read this winter and spring when I was judging the Haiku Society of America Merit Book Awards contest. Most of the 65 were not poetry books because I was pretty much poetried out at that point. Mostly they were novels because that’s most of what I read most of the time and always has been since I started in on the complete works of Carolyn Keene (composite fictional author of the Nancy Drew books) when I was six and got obsessed with long stories about things that didn’t really happen.

(It’s strange to me when I talk about the books I’ve been reading and someone looks surprised: “Oh, so you mostly read novels?” Well YEAH doesn’t everyone? It’s always shocking to realize that everyone is not exactly like me.)

Because I’m always kind of jealous of the people who get to make those “best of the year” lists and always think I could do a better job if only anyone cared about my opinion, here is my petty, resentful list of my favorite 13 books I read this year.

These are listed pretty much in the order I read them, not ranked in any way because that’s just exhausting. Also…13? What’s that about?

This actually seems like a pretty good representation of the kinds of things I read in the proportions I read them.

With regard to how much science fiction I read, I would just like to say that I think we’ve gotten to the point in history where science fiction seems so relevant to the range of our possible futures that it almost feels irresponsible to avoid it. (Also, it makes my brain feel good.)

Suggestions for next year’s reading welcomed in the comments.